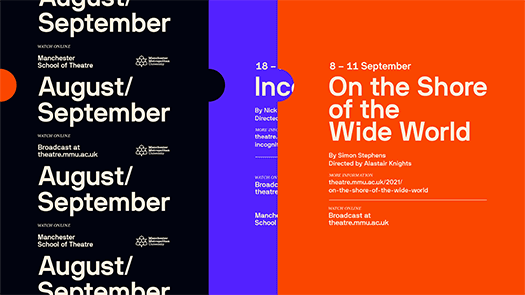 On the Shore of the Wide World

Following three generations of the Holmes family, On the Shore of the Wide World is an epic play about love, family, Roy Keane and the size of the galaxy.

Eighteen-year-old Alex is preparing to introduce his girlfriend Sarah to his parents. His younger brother Christopher is immediately and completely smitten with her. Their parents, Alice and Peter, are unnerved by how quickly Alex has grown up. Peters father Charlie is mastering card tricks and keeping his smoking a secret from his long-suffering wife Ellen. Something is about to happen that will change all their lives irrevocably, as the honest scenes of domestic family life melt to reveal a sad picture of disconnection, fragile relationships and missed moments.

On the Shore of the Wide World premiered in 2005 at the Royal Exchange Theatre, Manchester. 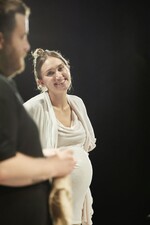