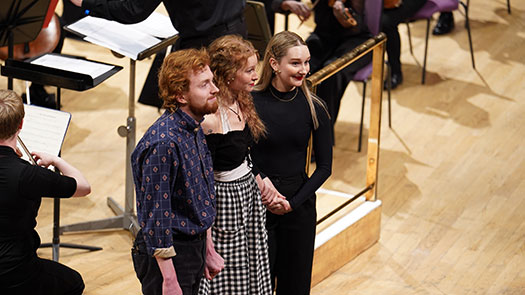 The School of Theatre's most recent collaboration with The Hallé saw BA (Hons) Acting students performing alongside the orchestra in Lin Marsh’s musical retelling of Hans Christian Andersen’s fairy tale, The Wild Swans. 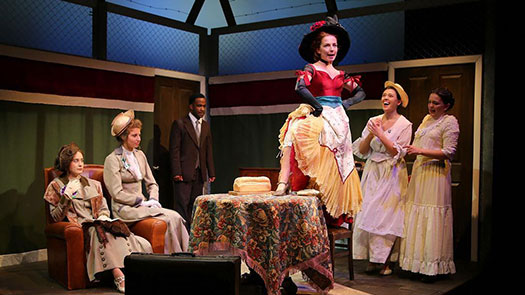 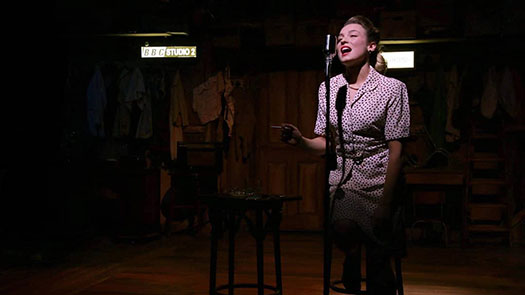 HOME, Manchester’s leading independent venue for arts, film and theatre, has hosted numerous final-year performances by our BA (Hons) Acting students, in addition to providing the students with opportunities to engage directly with the city’s vibrant cultural scene whilst working with senior staff including new Associate Director Lekan Lawal to create new projects and collaborations. 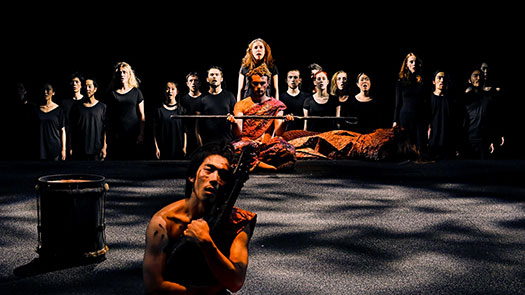 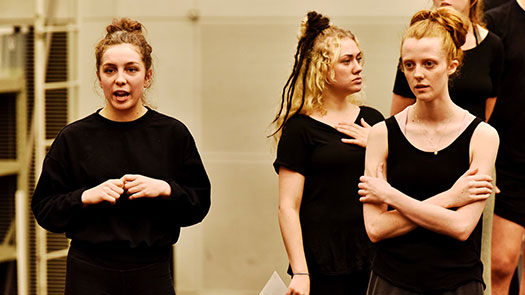 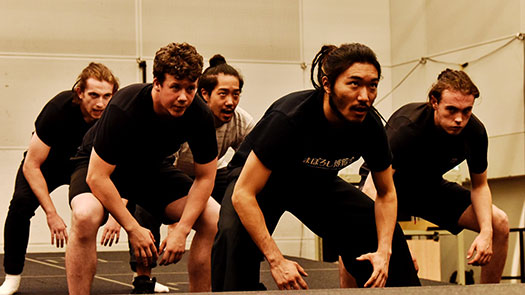 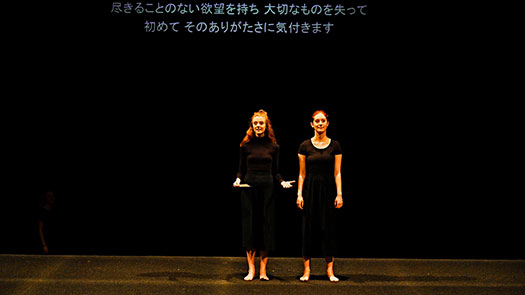 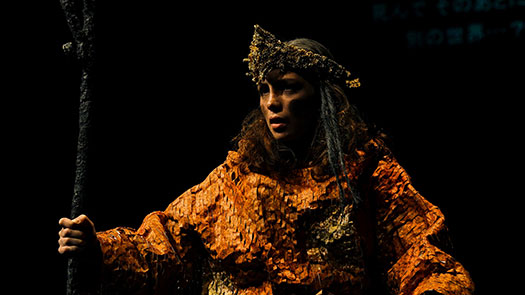 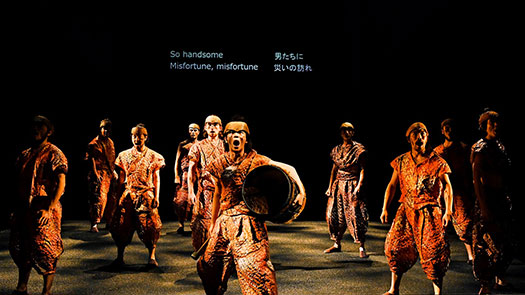 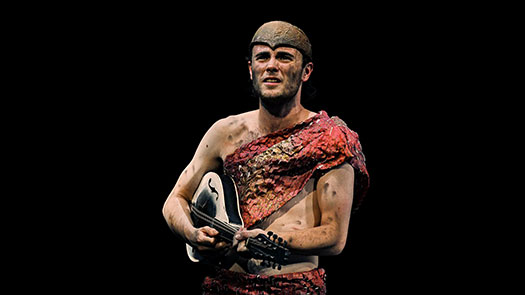 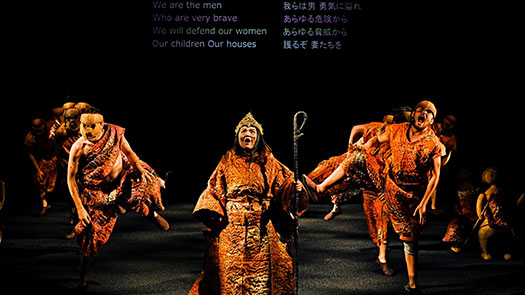 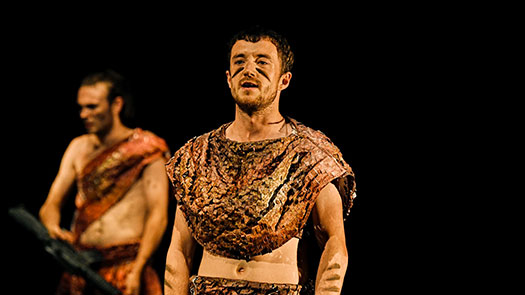 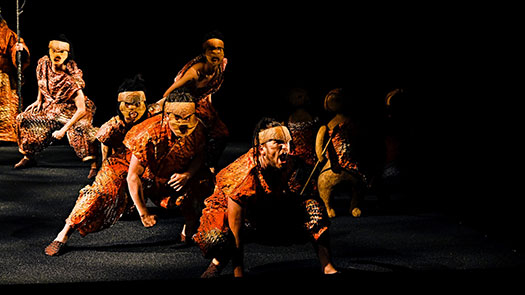 During August 2019, ten students from the Manchester School of Theatre and twelve students from the New National Theatre of Tokyo Drama Studio rehearsed and performed a production of Agota Kristof’s The Monster in both English and Japanese in the Pit Theatre at the prestigious New National Theatre. The production was directed by Maiko Tanaka. It received excellent reviews and was a sell out success. We are highly excited about our partnership with one of the top training institutions in Japan and look forward to developing this relationship in the future. 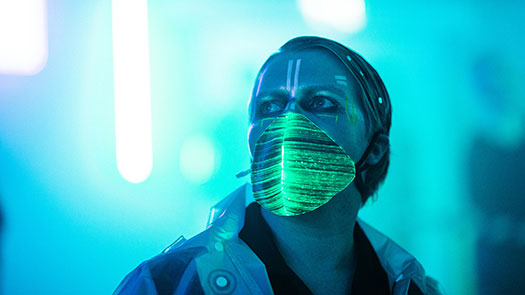 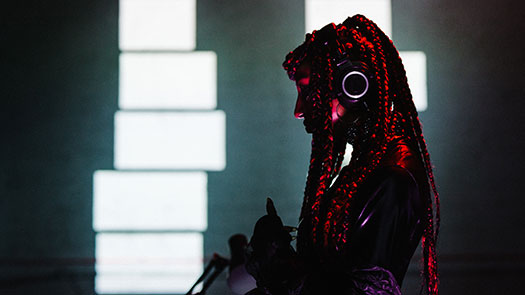 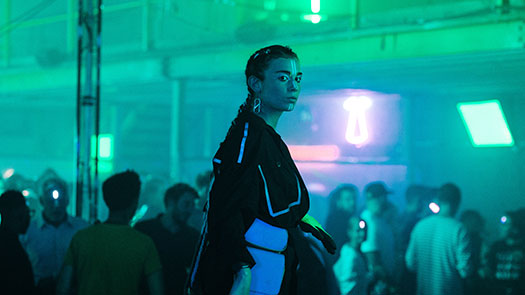 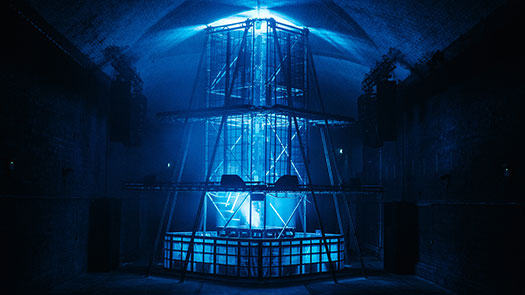 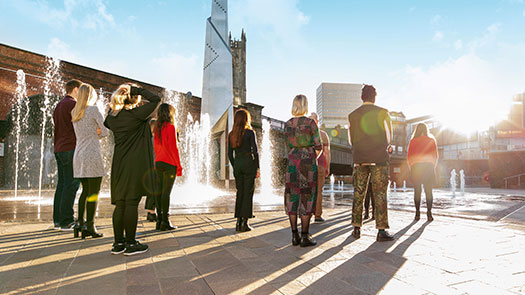 Manchester School of Theatre has students performing in several MIF2019 projects including Dystopia987 with Skepta and Rimini Protokoll’s Utopolis Manchester. 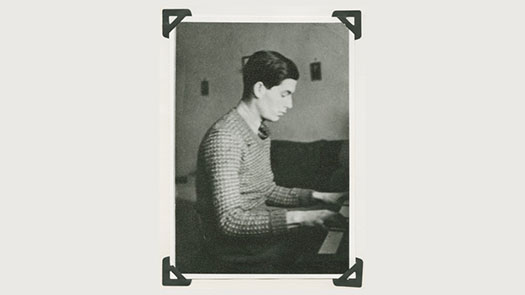 The School of Theatre regularly collaborates with the Royal Northern College of Music (RNCM). Most recently this has included ‘Gideon Klein: Portrait of a Composer’ by by David Fligg. A theatrical presentation directed by David Salter and featuring three final year Acting students.

University staff and students at heart of Manchester International Festival 2019

Manchester Metropolitan's influence is seen in design, writing and performance

Graduates will perform readings of Edouard Louis' The End of Eddy