Manchester School of Theatre / Productions / Past / Against (2022) 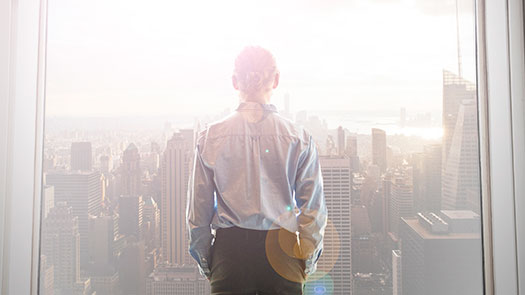 Luke is an aerospace billionaire who can talk to anyone. But God is talking to him. He sets out to change the world. Only violence stands in his way.