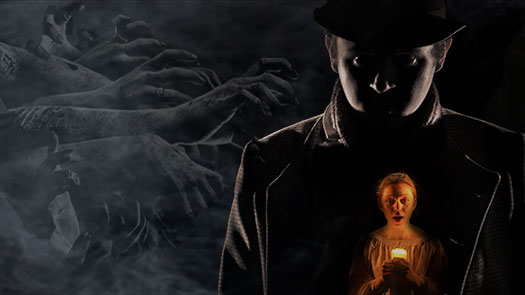 By arrangement with Nick Hern Books.

In 1739 Thomas Coram established his Foundling Hospital, a home for unwanted children. Into this world fall Aaron and his best friend Toby, one the unknowing heir to a vast fortune and the other rescued from an African slave ship. Aarons gift for music exposes both boys to the dark underbelly of Georgian society. Soon they are on a dangerous journey to unravel their pasts and forge their destinies.

Based on Jamila Gavins Whitbread Childrens Book of the Year Award-winning novel, Coram Boy is a gripping family saga that exposes an era blighted by slavery and the ill-treatment of children.

The original production of Coram Boy played at the Royal National Theatre and then on Broadway, where it was nominated for a multitude of Tony, Drama Desk and Outer Critics Circle awards.

Stefan Escreet is Artistic Director of Ragged Edge Productions and former Associate at the Theatre By The Lake. He is a regular director at MST and were delighted hes joining us again. 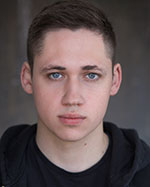