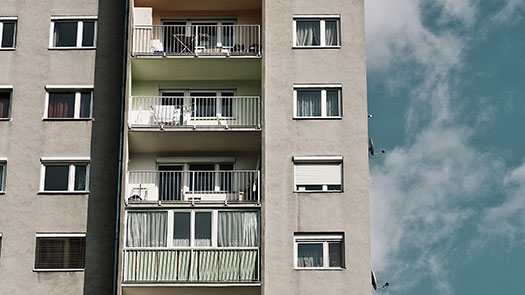 Our Friends in the North

Originally staged by the RSC in 1982, Peter Flannerys Our Friends in the North is one of the most important plays to have emerged during the 1980s.

The interweaving stories of the friends - Labour party idealist Nicky who wants to create a world of equality; new parents Tosker and Mary who just want a roof over their heads that doesn't leak; disillusioned Georgie who seeks his fortune both in Soho and as a mercenary in Rhodesia - are of course made up. But like Shakespeare's history plays, upon which Flannery modelled his drama, there are lessons to be learned here, not least that the creeping corruption of public life begins with the tainting of private morality. Or in this case, a child's crushed bike.  Lynne Gardner (The Guardian)

Other parts played by the Company