'The financial world won't be the same again
Because the traders are coming down the fast lane.'

In the 1980's the Big Bang changed the City forever. Invaded by white knights and corporate raiders, the financial markets are reeling from the impact of the arrival of a new generation of hungry and ruthless oiks who are determined to claim their share of the profits. When a cartel plots to move in on an old fashioned and paternalistic Albion Holdings, the mysterious death of a commercial dealer triggers panic in the stock markets and an investigation by the Department of Trade and Industry! 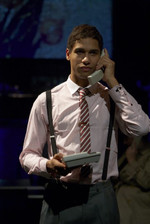 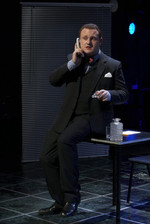 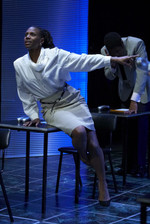 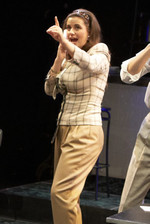 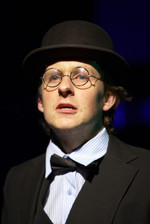 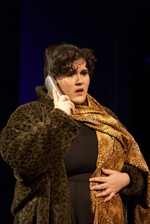 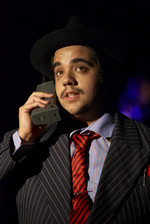 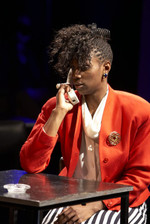 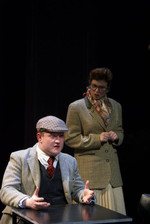