Set in Restoration England, the play charts the attempts of Susan Bradshaw, wife of a dead regicide and political theorist, to accommodate herself to the laissez-faire society and libertine court of Charles II. Her gesture of solidarity with her Republican past is to reassemble, in the course of the play, the scattered limbs of her husband's body, exhumed and quartered by the victorious monarchists.

First staged by Joint Stock Theatre Company in association with the Royal Court Theatre in 1983, Victory, confirmed Barker's reputation as the most politically astute and dramatically inventive of the post-Edward Bond generation of English playwrights. 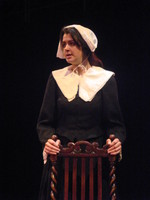 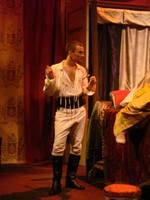 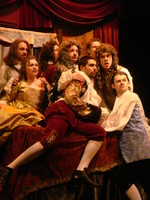 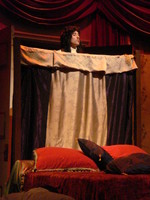 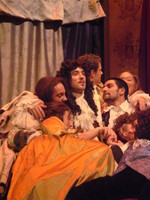 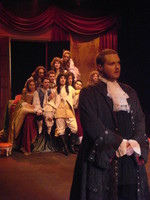 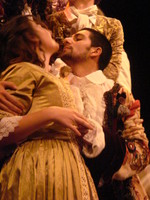 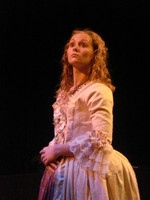 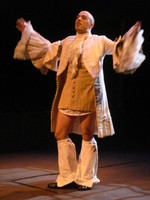 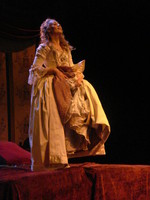 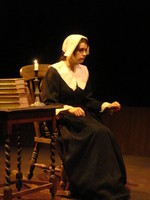 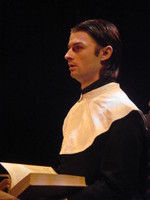 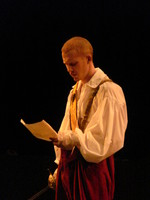 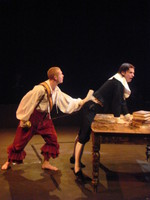 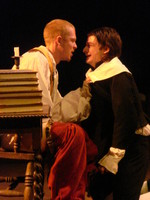 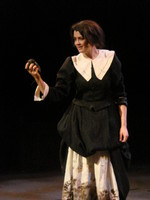 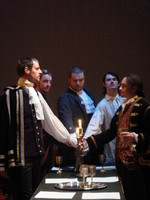