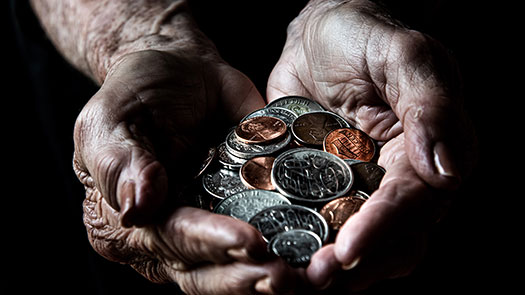 By Bertolt Brecht, in a version by David Hare
Directed by Chris White

This contemporary version of Brecht's classic play by David Hare is a powerful and compelling reminder of the disasters of war. Chronicling the journey of Mother Courage and her children, as they fight to survive an interminable conflict in which there are no winners, the play is witty, wry and highly entertaining.

This production features music and singing composed by the company.

A superb version that bristles with paradoxes, irony, and skepticism. Independent on Sunday 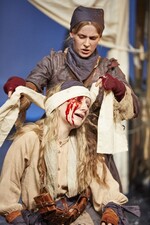