Manchester School of Theatre / Productions / Past / All About My Mother (2022) 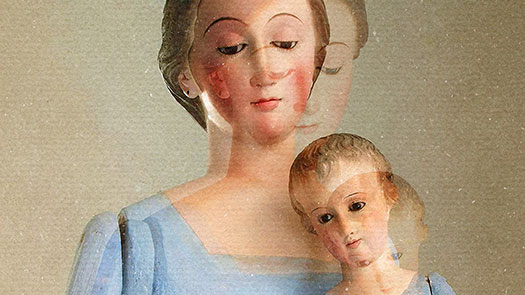 All About My Mother

Samuel Adamson's play All About My Mother is based on the hugely successful 1999 film of the same name by Pedro Almodovar.

Following the tragic death of her beloved son, Manuela goes to Barcelona in search of the father he never knew. But before she can exorcise her guilt, she gets caught up in the lives of three women: Agrado, a sex worker, Rosa, a young nun in search of love, and Huma Rojo, the famous actress her son so admired. Just as Manuela's life begins to have meaning again, her son's father returns and her journey of discovery and forgiveness comes full circle A passionate hymn to the strength and spirit of women; a kaleidoscopic drama embracing motherhood, love and desire; a homage to the great Hollywood movies.