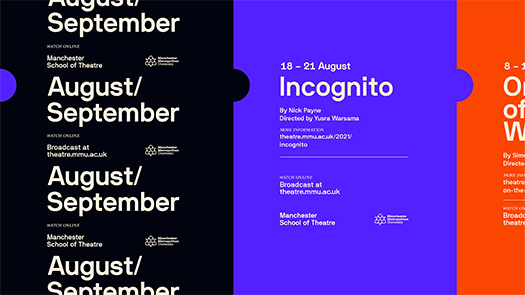 Our brains are constantly, exhaustively working overtime to deliver the illusion that were in control, but were not. The brain builds a narrative to steady us from moment to moment, but its ultimately an illusion. There is no me, there is no you, and there is certainly no self; we are divided and discontinuous and constantly being duped.

Princeton, New Jersey. 1955. Thomas Stoltz Harvey performs the autopsy on Albert Einstein - and then steals his brain. Bath, England. 1953. Henry undergoes pioneering brain surgery. The surgery changes Henry's life, and the history of neuroscience. London, England. The Present. Martha is a clinical neuropsychologist. When her marriage breaks down she starts to make radically different choices.

Three interwoven stories exploring the nature of identity and how we are defined by what we remember, Incognito is an exhilarating exploration of what it means to be human.