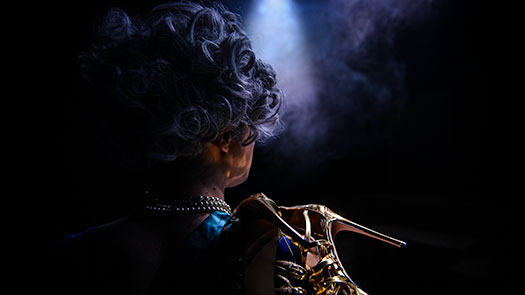 Liverpudlian Joe Casey is twenty-four and a form tutor at a south-east London comprehensive. Alternately advising and battening down a group of fourteen-year-olds with a mixture of naivety and Scouse nous, Joe keeps his homosexuality a secret from the insult-slinging Year Nines. At home, he is flummoxed by his partner Woodys reliance on drugs. Then there is a pupils birthday party to negotiate: Joe must fend off the advances of her rapacious, wisecracking mum, only to find himself entangled with her uncle.

Based on Harveys own experiences as a teacher, Babies premiered at the Royal Court Theatre in 1994.