Manchester School of Theatre / Productions / Past / The Break of Day (2018) 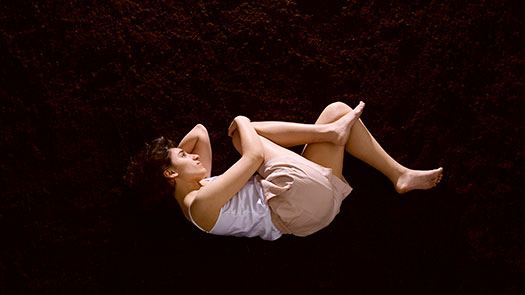 The Break of Day

In The Break of Day, Timberlake Wertenbaker turns a sharp and beady eye on three women and their partners.

The 20th century is coming to an end and a feeling of dissatisfaction and unease seizes the group. Is it too late to have children? Were they wrong to focus so much on work? These questions force each of them to recast their future.