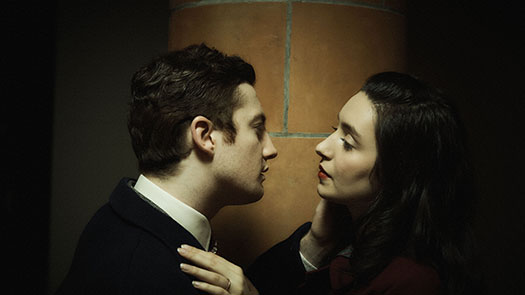 First performed in 1942, Terence Rattigan wrote Flare Path while serving as an air gunner with the RAF during the Second World War.

Set in a hotel near an RAF Bomber Command airbase during the Second World War, this story of love and loyalty follows a group of RAF airmen and their wives over the course of a day, including Patricia Graham, who finds herself at the centre of a love triangle, torn between her husband Lieutenant Teddy Graham and her old flame, famous film star Peter Kyle.