Manchester School of Theatre / Productions / Past / The Art of Success (2016) 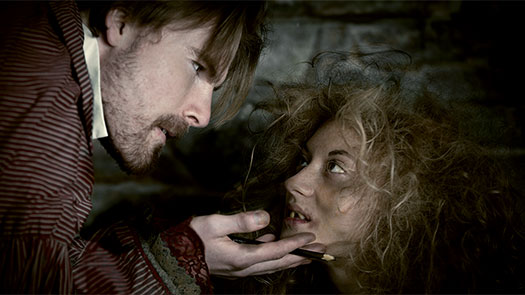 The Art of Success

Frequently bawdy and shocking, occasionally dark and disturbing, yet always intensely gripping, The Art of Success offers an extraordinary glimpse into the life of one of Englands most celebrated artists.

Cramming ten eventful years into a single day, the playwright serves up a highly imaginative, thoroughly scurrilous, but nonetheless highly entertaining vision of the often frantic escapades of artists and politicians, of royalty and prostitutes, and of prime ministers and murderesses.

The Art of Success began as a play about the political manipulation of art. Along the way it snowballed into a rather lurid comedy of sexual manners. At its core though, is a debate about the nature of ambition, and the lengths to which one will go to succeed, and the degree of compromise one learns one will accept.  Nick Dear

The success of Dears art lies in excess. Like Hogarth himself, he is as much a caricaturist as draughtsman and above all he is a fierce, if compassionate moralist.  New York Post