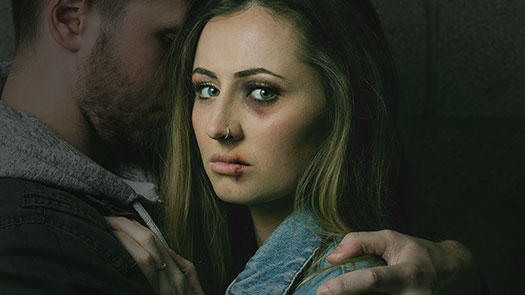 One of the most popular Spanish playwrights to have emerged in the 1990s, Sergei Belbels Caresses adopts a structure similar to that used by Arthur Schnitzler in his controversial 1896 play, La Ronde. Like the play that inspired it, Caresses encapsulates a range of carefully interwoven encounters between various complex personalities, each of whom is attempting to deal with the contradictions and fraught challenges of seemingly normal contemporary relationships. Unlike Schnitzlers piece, not all such encounters are of a sexual nature, but in each case the emotional fragility, passion and sheer danger makes for a compelling and often blackly humorous social satire.

Sergei Belbel is a Catalan-Spanish playwright and the director of Teatre Nacional de Catalunya.