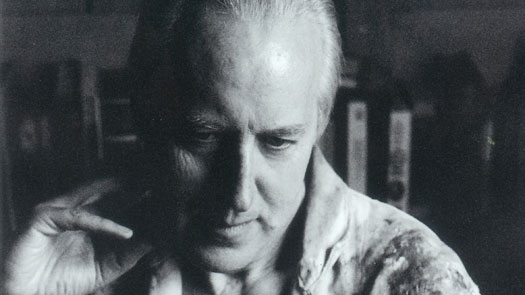 A riposte to the conventional image of Thomas More, Brutopia takes as its starting point the alienation of the least favoured of his daughters and her secret composition of a counter-text to her fathers classic, Utopia. This is Howard Barkers method par excellence  invented history, speculative morality, worlds within worlds.

Long considered the enfant terrible of contemporary British theatre and the subject of heated debate, Howard Barkers plays are impossible to ignore.

A masterful and highly compelling work that should not be missed!