Manchester School of Theatre / Productions / Past / Dancing at Lughnasa (2014)

It is 1936 and harvest time in County Donegal. In a house just outside the village of Ballybeg live the five Mundy sisters, barely making ends meet. The two males of the household are brother Jack, a missionary priest, repatriated from Africa by his superiors after 25 years, and the seven-year-old child of the youngest sister.

Depicting two days in the life of this ménage, Friel evokes not simply the interior landscape of a group of human beings trapped in their domestic situation, but the wider landscape - interior and exterior, Christian and pagan - of which they are a part.

Friel's elegiac memory play (narrated by the grown-up "lovechild" of the youngest Mundy) beautifully captures the tensions between desire and duty, past and present, and family and individuality.  TimeOut, New York 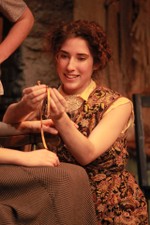 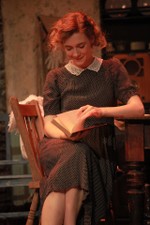 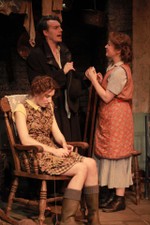 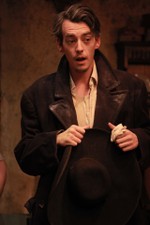 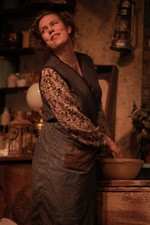 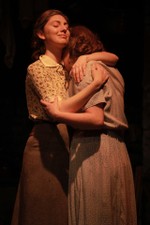 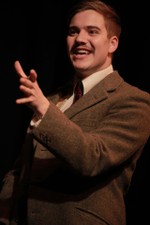 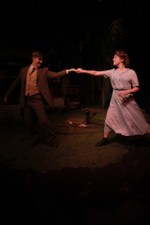 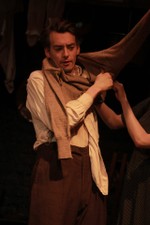