Adapted from the novel 'The Women's Decameron' by Julia Voznesenskaya, the play is set in a rundown maternity hospital in Moscow during the mid 1980s. Held in an isolation ward against their will and separated from their newly born babies, the women share stories of their past and establish a bond which enables them to defy the repressive regime that seeks to control them.

Set against a background prior to the moment when Mikhail Gorbachev came to power, the play is absorbing, powerful and deeply moving. 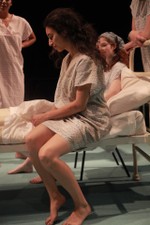 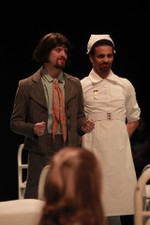 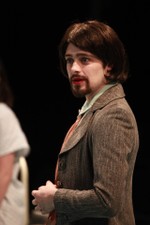 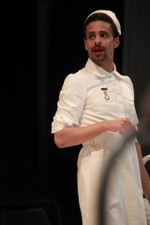 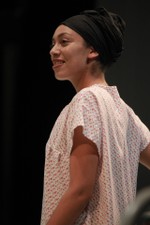 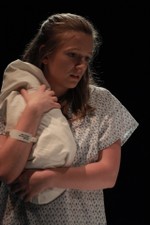 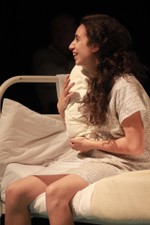 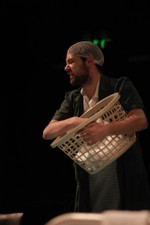 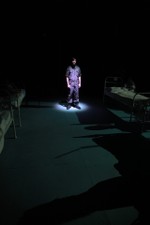 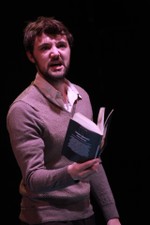