On 14th May 1875 Lord Primrose Agar, drunk as a skunk, wagered one of his tenant farmers, Orlando Harrison, that his border collie pup Jip would outlive the 94 year old Harrison. The prize would be 82 acres of up and down known as Kilham Farm, near Driffield in East Yorkshire. Thirteen years later, having buried his dog, Agar shook hands with Orlando and conferred on the Harrisons a century of struggle. 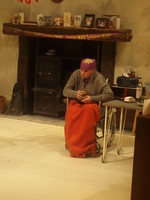 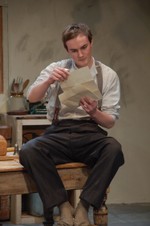 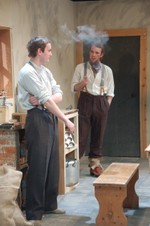 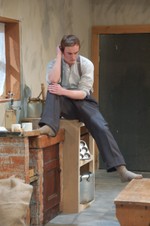 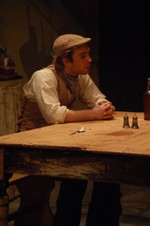 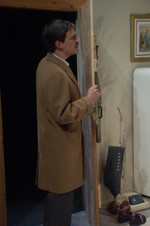 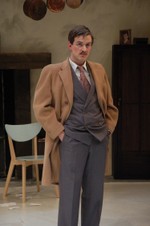 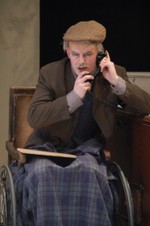 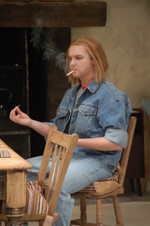 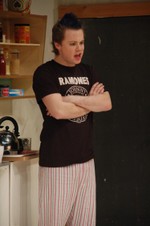 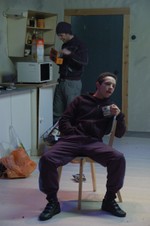