A musical adaptation of the story of Moll Flanders, which played at the Capitol in the round.

Moll Flanders was born in Newgate, and lived a life of some variety for threescore years beside her childhood..

Transported eight year to VirginiaWhere she found her true mother had died, and left her a tobacco plantation

And thus she grew richAnd, being rich, could live honest

And, at last, returned with her husband to London at the age of threescore year and ten 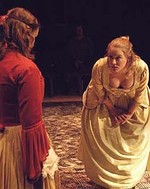 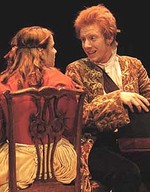 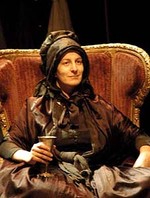 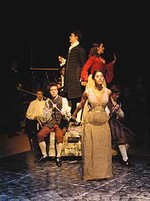 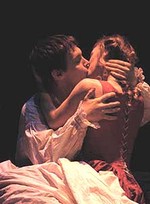