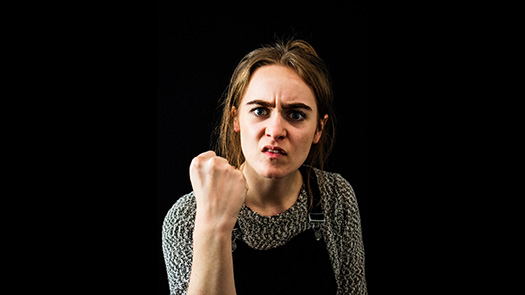 The Taming of the Shrew

A classic comedy and one of his most popular and often controversial works, The Taming of the Shrew is based on Shakespeares depiction of love and courtship. In this inventive all-female production, we open up new insights into the more conventional gender politics and notions of male authority and control. Innovative, captivating and incredibly funny, this production promises plenty of surprises and lots of new discoveries about women, men and Shakespeare.

Unlike other misogynistic shrew literature, this play satirizes not woman herself in the person of the shrew, but male attitudes toward women.  Coppélia Kahn (1975)