Manchester School of Theatre / Productions / Past / The Man of Mode (2018) 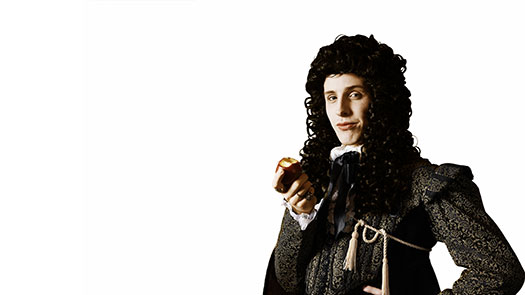 The Man of Mode

One of the finest and early examples of the Restoration Theatres Comedy of Manners, The Man of Mode offers a sparkling feast of wit and captivating humour.

Verbal brilliance, urbane sophistication and sexual conquest were the measures of success for the fashionable set who watched themselves being represented on the Restoration stage. Yet idealisation and satire, as Ethereges masterpiece reveals are flip sides of the same coin, and the play betrays deep anxieties about ridicule and social failure.

Any London beau would emulate Dorimant, the unconscionable rake who loves em and leaves em, but may also secretly fear that he in fact resembled Sir Fopling Flutter, the model of all Restoration Fops in his vanity and affection.

Described as the comedy of manners in its most concentrated form (Brian Gibbons), The Man of Mode presents sharp social commentary, satire and witty dialogue.

Footmen, pages and servants are played by members of the company.