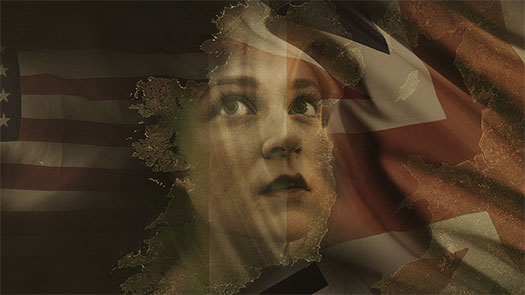 As World War II rages in Europe, in Donegal there is another war closer to home. In Dolly Wests Kitchen, her family has its own conflicts to face as their lives are transformed with the arrival of allied troops across the border in Derry. War changes everything  its tragedies, it's survivals and the history of the West family will be changed forever.

No play has ever looked into Ireland's past and found there its future with the mix of wit and wisdom. death and despair, life and love, that characterises every line and every corner and every moment of Dolly Wests Kitchen (The Spectator)

This is a joy of a play (The Financial Times)