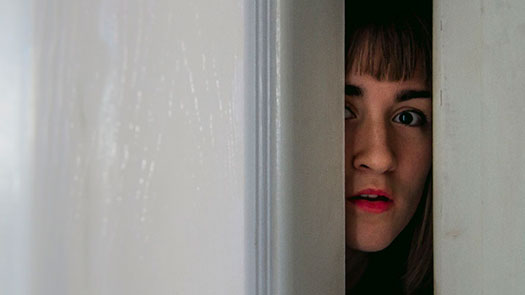 Behind the Scenes at the Museum

Ruby was conceived grudgingly by Bunty and born while her father, George, was in the Dog and Hare in Doncaster telling a women in an emerland dress and a D-cup that he wasn't married. Bunty never wanted to marry George, but he was all that was left. She really wanted to be Vivien Leigh or Celia Johnson, swept off to America by a romantic hero. But here she was, in a flat above the pet shop in a street beneath York Minster, with a growing family and diminishing dreams.

Ruby tells the story of The Family, from the end of the 19th century, when a travelling photographer catches frail beautiful Alice and her children, like flowers in amber, to the startling, witty and memorable events of Ruby's own life.

Bryony Lavery's adaptation of Kate Atkinson's award-winning novel Behind the Scenes at the Museum is both fascinating and compelling.

Other roles played by the Company