Manchester School of Theatre / Productions / Past / Dying For It (2009)

Halfway-dwelling Semyon is unemployed and disheartened with life. When his last hope for self-respect disappears, Semyon decides to take his own life. But word gets out and he finds himself inundated with sympathetic visitors  begging him to die on their behalf. Suddenly, he's an important man, and on the night of his proposed suicide events spiral out of control.

Premiered at the Almeida Theatre, London in 2007, Moira Buffini's Dying For It is a politically charged and powerful satirical comedy that balances pathos with razor-sharp, merciless wit. 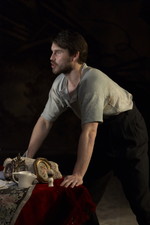 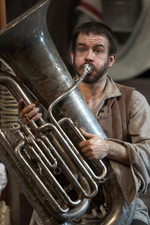 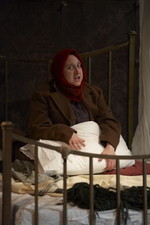 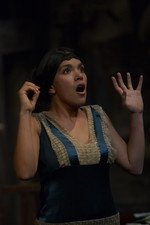 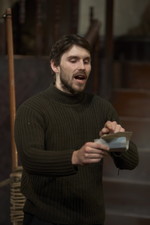 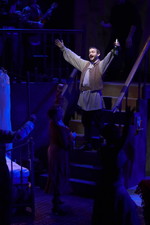 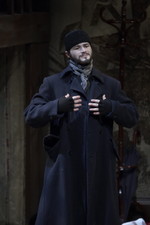 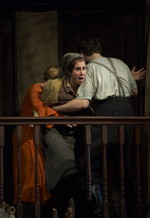 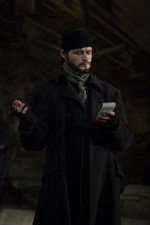 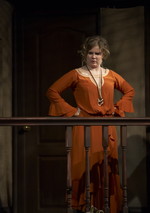