Manchester School of Theatre / Productions / Past / The Clink (2007)

Elizabeth I is tottering at death's door. Conspirators are everywhere. A politically sensitive International Trade Delegation is on its way to London. Who can be trusted to entertain them? Alternative comedian Lucius Bodkin thinks he'll hit the big time - but he's reckoned without the Tudor backstabbers and the City wide boys.

The play was originally staged by Paines Plough at the Theatre Royal Plymouth in September 1990. 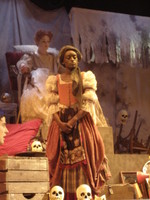 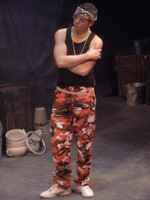 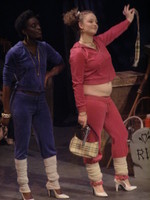 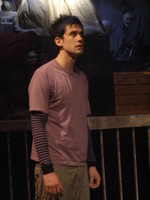 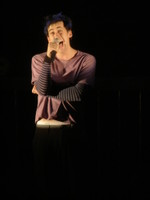 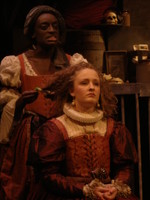 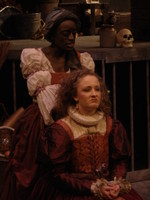 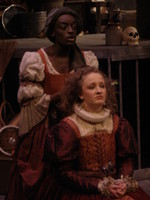 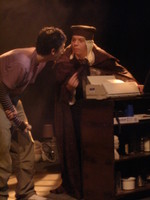 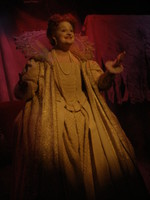 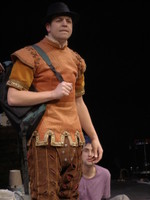