Manchester School of Theatre / Productions / Past / The Country Wife (2003)

By William Wycherley
Directed by Laurence Till

"The Country Wife" is probably the most frequently read, studied and performed Restoration comedy. Its major themes of money, marriage and sex concern us as much today as they preoccupied its audience in 1675. This production threw open the doors and deconstructed Wycherleys original in an attempt to capture the spirit of the play. The relationships remained intact as did the deceit, intrigue, and sexual morality. Four lads on the pull. Girls out for a fun time on the town. Possessive husbands. Getting away with it. Wannabes and a man who finds true love where he least expects to find it. 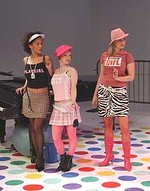 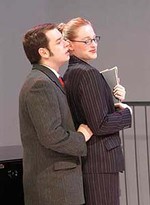 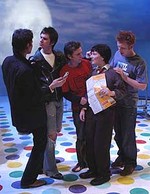 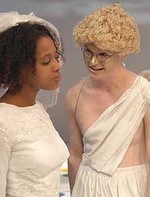 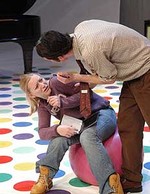 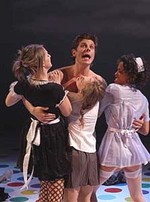