David is a highly experienced theatre director and acting teacher.

He was associate director to Peter Stein on Blackbird (EIF / Albery) and to Roger Michell on Female Of The Species (Vaudeville) as well as on a number of productions at the Almeida including the original production of Neil LaBute’s The Shape Of Things with Paul Rudd and Rachel Weisz, Lulu at Almeida King’s Cross and Coriolanus and Richard II at the Gainsborough Studios.

As a director, he has won several awards and worked internationally in London, Edinburgh, Washington, New York, Tokyo and Luxembourg.

David has been a core member of the Programme team delivering acting classes, projects and directing 3rd year productions. Before Manchester he has worked as a director and teacher at various schools including Drama Centre, RADA, Rose Bruford, Mountview, ALRA and the Academy for Classical Acting, Washington D.C. 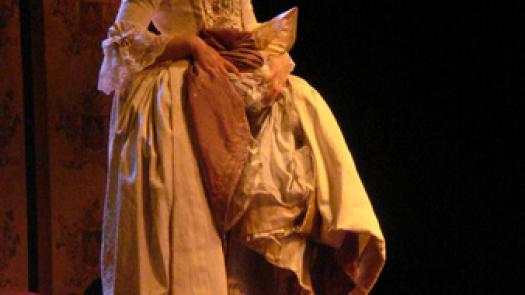 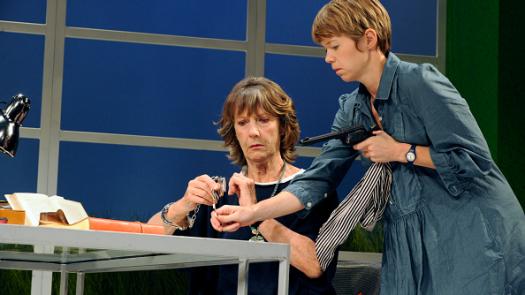 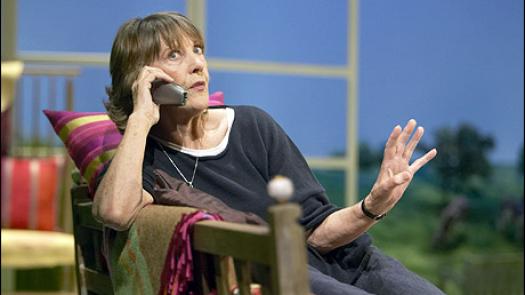 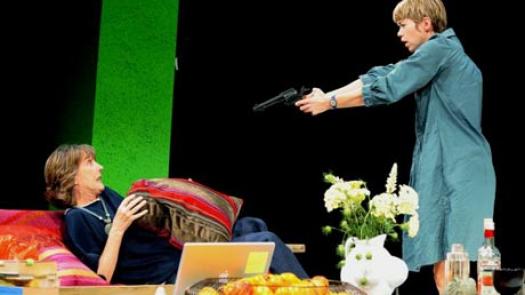 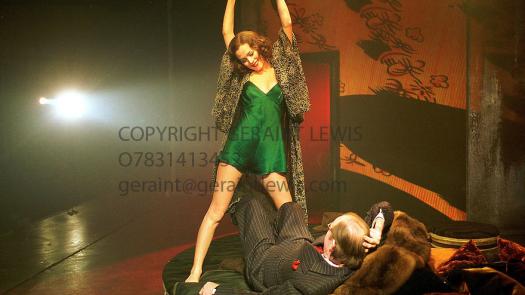 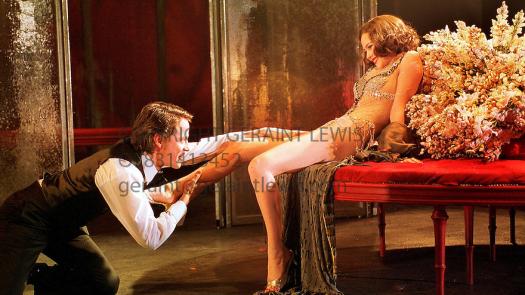 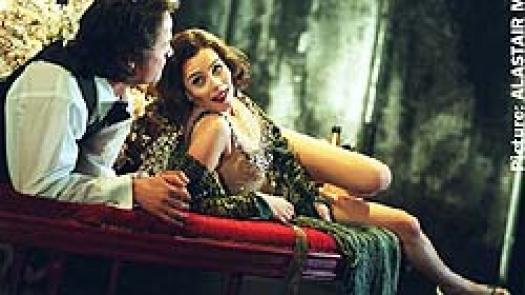 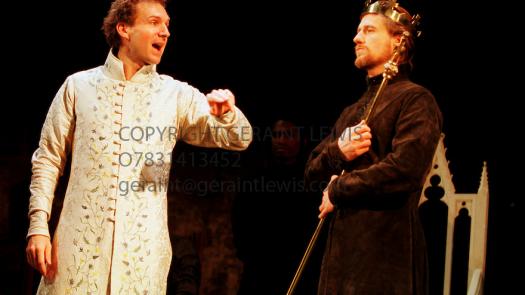 A Russian Play by John Thompson

Associate Director on Female Of The Species at the Vaudeville Theatre

Associate Director on Lulu at the Almeida Theatre

Associate Director on Richard II at the Gainsborough Studios

Associate Director The Shape Of Things by Neil LaBute

Manchester School of Theatre at HOME

Dancing at Lughnasa by Brian Friel 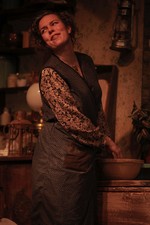 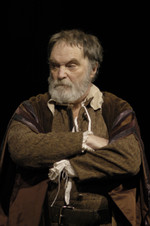 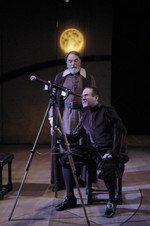 Pains of Youth by Ferdinand Bruckner 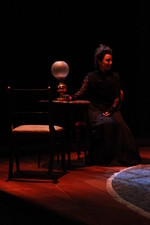 Time and The Conways by J B Priestley 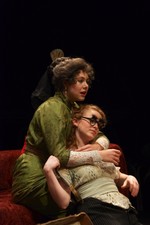 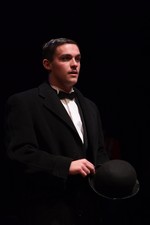 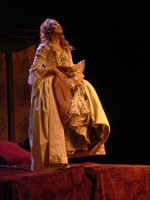 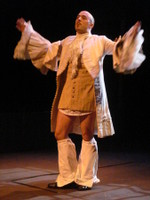 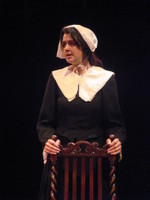