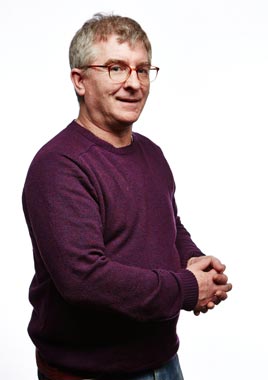 Simon worked variously as an actor, musical director and singer in the UK and internationally for 25 years, being recognised mostly for work with the cabaret singing ensemble Draylon Underground and for shows written and performed with the late Independent columnist Miles Kington. A specialist in accent and dialect, he is an MA graduate from the Royal Central School of Speech and Drama's world-renowned voice studies course, where he has also taught voice to MA and BA students on a number of different courses; he has worked as a teacher of voice, singing and musical skills with Kazzum Arts Project, Hackney College, Theatre Train, London's Unicorn Theatre, as well as at Manchester's Arden School of Theatre.