Jackie has been training actors in movement for over 30 years. After training as a dancer and teacher at the London College of Dance and Drama, she joined the Gymnastic Dance Theatre Company. She began teaching at the Guildhall School of Music and Drama, where she met Trish Arnold and Sue Lefton. It was with these women that she trained to be a movement for actors teacher. She continued teaching at Guildhall for the next 20 years, before moving on to be Head of Movement at RADA . She was a visiting tutor at LAMDA, Drama Centre, Rose Bruford and Mountview, London and at Regents University, Virginia, USA . She was Master of Movement at the Globe Theatre under Mark Rylance for 3 seasons, as well as movement directing at West End theatres including the Regents Park Open Air Theatre, Wyndhams, the Old Vic, the RSC, and the National as well as the Nottingham Playhouse, and the Northcott Theatre, Devon She shared her practice in China, with the teachers of the Central Academy of Drama and the Military academy of Drama in Beijing. Film and TV include The Lost Prince (Stephen Poliakoff), The New World (Terence Malik), Quills, Marie Antoinette, and All Forgotten. She is presently training new teachers in London and is Senior Lecturer in Movement at Manchester School of Theatre (MMU). Her book Movement Training for Actors, Methuen Drama, was published in 2012. 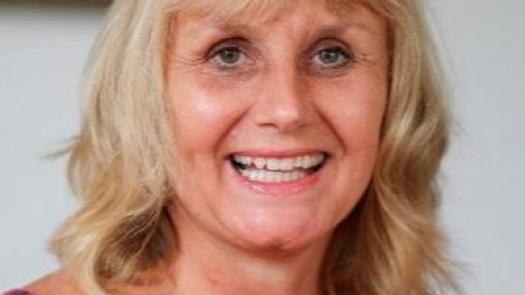