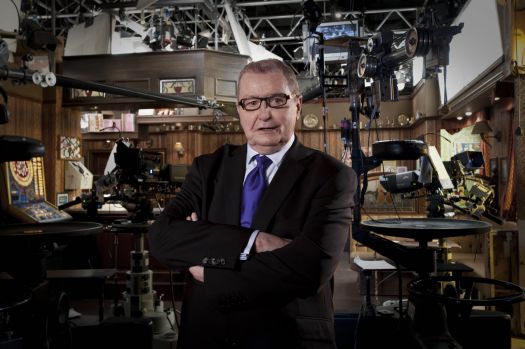 Manchester School of Theatre is proud to be part of the new ITV Tony Warren Drama Student Bursary scheme for aspiring actors from disadvantaged backgrounds.

ITV have launched the bursary in memory of the Coronation Street creator, who passed away in 2016.

A professional actor before he became a writer, Warren was always a champion of local talent and acutely aware of how difficult it was for disadvantaged young people to start their career.

Shortly before his death, he discussed his wish for Coronation Street and ITV to establish a bursary that would support actors from disadvantaged backgrounds into training at drama school.

Proud to be involved

David Shirley, Director of Manchester School of Theatre at Manchester Metropolitan University, said: “The Tony Warren Drama Student Bursary is a fantastic initiative, and we are extremely proud to be involved.

“I am delighted that ITV have recognised Manchester School of Theatre’s fine tradition in training future generations of acting talent. We look forward to working with them and welcoming a recipient of the bursary to Manchester Metropolitan in future.”

The first successful applicant of the inaugural Tony Warren Bursary will begin their training in September 2018 at any one of the partner schools.

The bursary shall cover all tuition fees for the recipient and contribute toward the recipient’s living expenses across their three-year course of study.

Coronation Street’s Executive Producer, Kieran Roberts, says: “I am delighted on both a personal and professional level that ITV Studios is able to fulfil Tony’s wish to create this bursary. Tony understood the need to give people a chance to shine and that financial circumstance meant a lot of great talent would go unseen. He was also a passionate champion of northern acting talent. In creating this scheme in his name we hope to make a difference for some fantastic actors of the future."

Further details of how to apply are available on the ITV website.