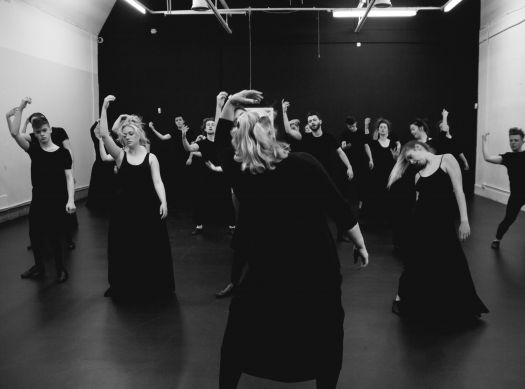 The Manchester School of Theatre at Manchester Metropolitan University has been recognised as the 5th-best drama institution in the UK for student satisfaction, as measured by the 2019 National Student Survey.

As part of the survey, students responded to a range of statements relating to their course, with answers being measured by the number of students who agreed, including ‘The course is intellectually stimulating (96%), ‘Staff have made the subject interesting’ (100%) and ‘I feel part of a community of staff and students (96%).

“We are delighted with the continued success of our flagship Acting course and welcome the response of our students” says David Salter, programme leader for the School’s BA (Hons) Acting course, adding that the School of Theatre is “committed to providing an excellent classical training for the contemporary actor.”

A conservatoire institution, the Manchester School of Theatre has a strong vocational and performance orientation, supported by research and industry-active staff and expert guest lecturers. Students also benefit from the School’s diverse and exciting range of partners, such as the RNCM, Chetham’s School of Music, the Halle Orchestra and HOME. Such partnerships allow students to further their involvement in Manchester’s flourishing theatre, media and performance scenes.

School of Theatre alumni John Bradley West, known for his role as Samwell Tarly in Game of Thrones, described the School as a “source of advice, comfort and wisdom for which I have always been grateful”. Additional alumni of the School of Theatre include Dame Julie Walters, David Threlfall, Steve Coogan, Zawe Ashton, Richard Griffiths and Sir Antony Sher. 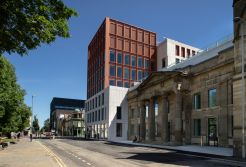 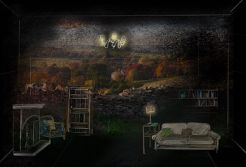